The Kam Wah Chung & Co. Museum is a National Historic Landmark which houses a rare collection of records produced by a Chinese herbal practice during the late nineteenth and early twentieth century. Herbal prescriptions and formulas, raw herb materials, patent medicines, and medical books of the period are all present in the Kam Wah Chung archives and included in this digital collection created by OCOM in partnership with the Museum.

The medical legacy left behind by Ing “Doc” Hay and Lung On spans 60 years the business functioned as a social and medical center serving their eastern Oregon community. As members of the Chinese diaspora engaged in herbal prescribing, sales and trade, the primary source materials they left behind encompass a comprehensive set of documents that reflect the training and practice of a lay Chinese physician during the transition between the Late Imperial period and Republican Era. 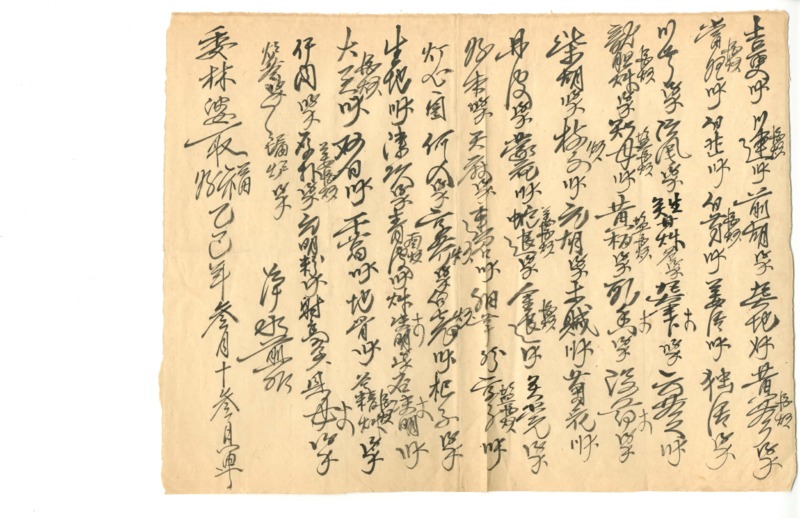 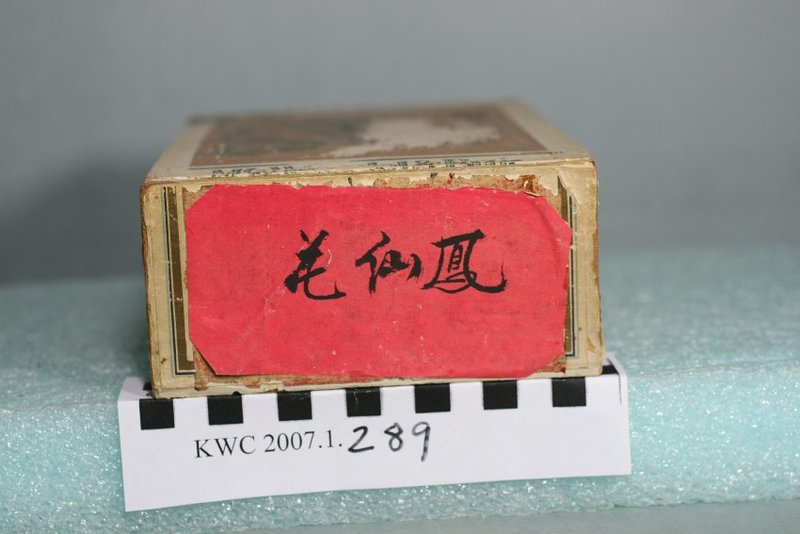 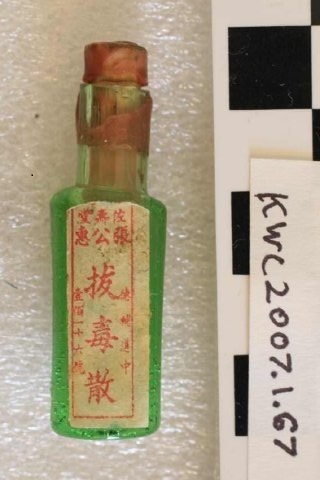 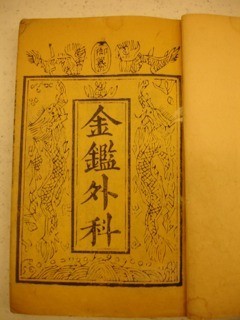 A reference book with diagrams